Two of my clients have shops with a French theme, and I love symbolism, so this design was obvious to me. The Fleur-de-lis is an old medieval symbol which is historically associated with French royalty, and also the Italian City of Florence.

It is a stylized Lily or Iris Flower.  Being so old, there is a little obscurity about which flower it is named after.  Obviously Fleur is for flower, but  Lis for Lily?… it looks much more like an iris, so it is posited that the iris was not distinguished as a separate species of flower back then.  Another theory is that and Lis may mean Lieschblume, the name of a yelllow german iris.  Yet another suggestion is that Lis means Louis, and that also makes sense for it’s association with royalty, “The flower of King Louis”

So, it has been used throughout Europe since medieval times as an heraldic device on coats of arms, seals, flags and all manner of fabrics.  But today, in the world of visual communication, it is most often used to convey a feeling of royalty, of “Frenchness” or both.

Every detail that makes up this ring was carefully thought through.  Although the ring sits low and flat on the finger, I made each of the elements a different height so it would have more depth and character.

The placement of the stones around the middle bit follow a tight arc, so they can illustrate the idea that they are binding the three parts of flower together.

These three petals of the stylised flower are said to have represented different things to people at different times throughout history :

The three estates of men in medieval times – those who work, those who fight and those who pray.
Faith, wisdom and chivalry.
The father, the son, the holy spirit.
Duty, obedience & service.
Perfection, light, life.

I invite you to grant it your own meaning, and create a new affirmation that you can be reminded of, every time you look at it. I hope you like it, this ring was a joy to design, and I’m sure it will be a pleasure to wear.

We are proud and happy to be stocking work by Jewellery artist, Rebecca Jan.  Her pieces are made with love in small batches on Kalkadoon Country. (Mount

Well…I’ve been talking about it since the day I opened the shop and its finally happened… I’m starting to sell antique & estate jewellery! I love antiques

I have been running Ladasha Jewellery in San Remo for a little over 12 months now, and there has been a slow but steady development 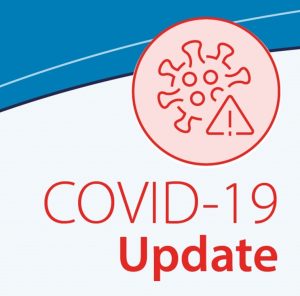 So!My first year as a legit retail business and Co-Vid hit! I fared really well actually. I think it helped that I was still in

Here is an excellent wrap up of what has happened over the past couple of months. 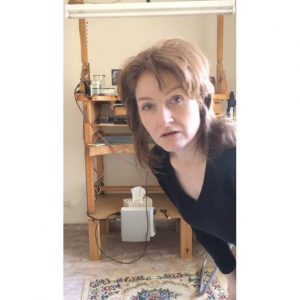 A little video I made. 🙂